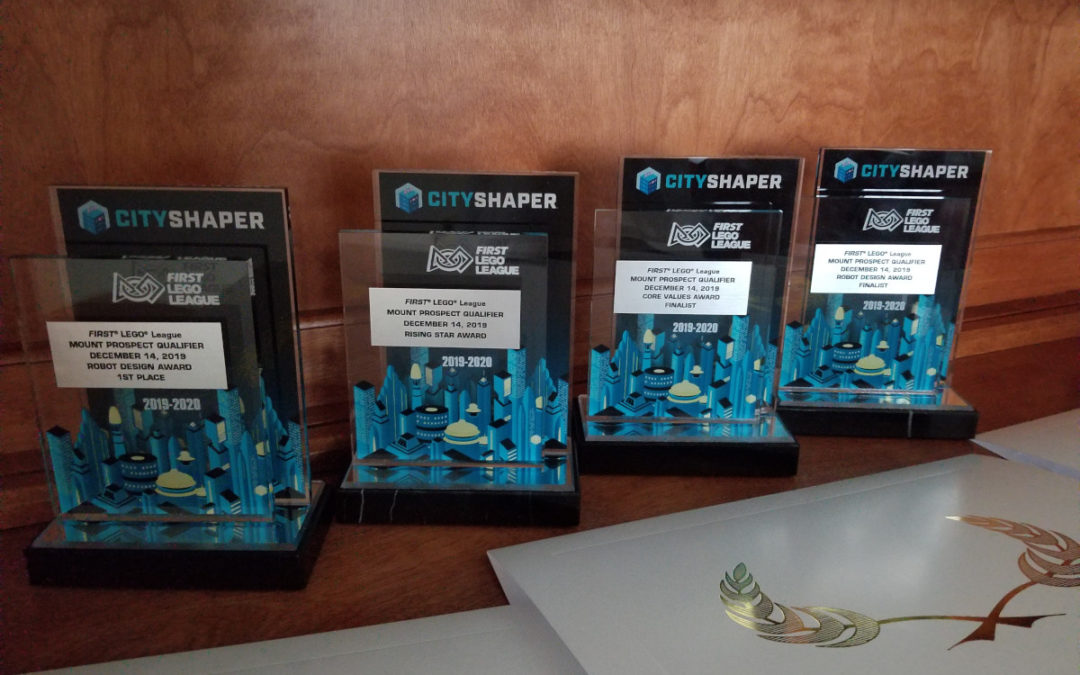 The OLW Robotics Program was established in 2014 and is a big success and something that attracts new middle school families. Joshua Gustafson, OLW Class of 2012, as an project to fulfill his Eagle Scout requirement. The idea stemmed from his wish that OLW offered more non-athletic after school activities.

Joshua attended Rolling Meadows and was part of D214’s FIRST Robotics Team (FRC), WildStang Robotics. He liked the different yearly challenges of the FRC that allowed him to develop and apply STEM knowledge. He says, “When it came time to work on my Eagle Scout Project, I could think of no better project than to bring a similar program to OLW.” OLW participates in the FIRST Lego League Challenge (FLL), which is for middle school students. Joshua built and donated the robotics tables and mentored the students while in high school.

Teams meet twice a week starting in September to present at the regional competition (usually in December). They compete in four areas: Table Performance – they build and program an EV3 robot to complete missions; Core Values – they are evaluated on how well they work together as a team; Robot Design – an explanation of robot design, programs, and mission choices; and Research Project – each team identifies a problem within each year’s chosen them and they must create a solution to solve this problem. The robotics teams are mentored by OLW graduates who are at RM and SV high schools. A committed teacher serves as the Club moderator, and several parents share their engineering background to teach coding and engineering concepts.

The number of students participating in Robotics ranges from 20-25 in most years. The biggest area of growth in the program is in the number of girls that are involved. In 2014-15, there were two; in 2020-21, there are 13. There are now more girls on the teams than boys.

When asked how he feels about seeing the growth and success of the program that he started, Joshua feels proud. “Robotics at OLW has given students a challenging opportunity to build something that is cool and uniquely their own, while also learning about STEM outside of the typical curriculum. With the FLL program, students are challenged to build small robots built from LEGOs that complete several different challenges and a project where students have to research, invent, and present a solution to a proposed problem. These robot challenges and topics for the solution change every year to keep students engaged while also bonding with peers.”

After high school, Joshua graduated in 2020 with Honors from Milwaukee School of Engineering with a BS in Mechanical Engineering and a minor in Mathematics. He is working for Northrop Grumman as an Associate Pathways Mechanical Engineer; since he is back in the area, he has returned as a mentor for our Robotics students.

We asked him if there was anything crazy or fun he has done since graduating. He answered, “During the quarantine, I set out to finally build my own water-cooled gaming PC, something that I have been wanting to do since my days at OLW.”

Team News – March 2021
Congratulaions to our Robotics Teams! Even in this odd year, the teams prepared together and presented virtually for the regional competetion.

The CodingCats team did well in each category:
robot runs – building and programming an EV3 robot to complete missions
innovation project – identifying a solving a real world problem
robot design – providing an explanation of robot design, programs, and mission choices
and core values – evaluating how a team works together.
They won the “Core Values – Finalist” award at the regional competition and advanced to present their project at the state competetion.
The CodingCats Team: Claire Bauer, Maggie Berwick, Erin Lynch, Megan Newell, Katie Strzyzynki, Grace Trunnell, and Annie Utech. 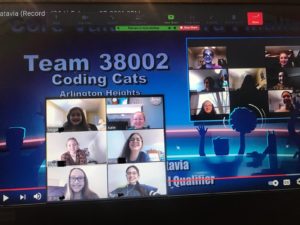 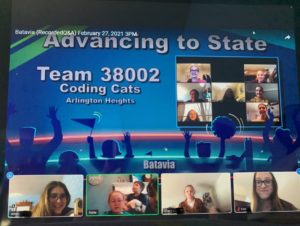 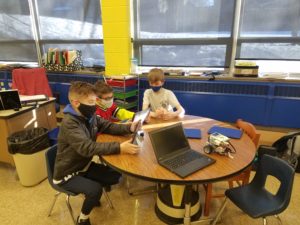 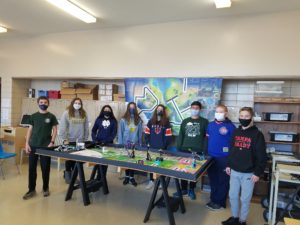 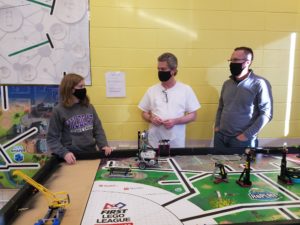 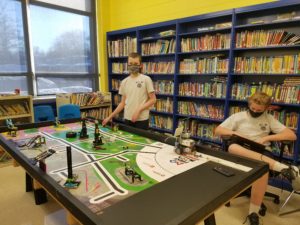 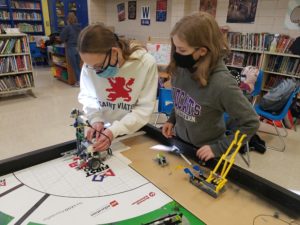 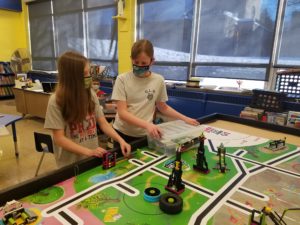